We are located next door to La Mama and across the street from NY Theater Workshop, as well as the Kraine, the Red Room, and other established theaters. The Paradise Factory is a fully equipped Off-Broadway theater with a thirty-year history of critically acclaimed and successful productions. Our work has won the Obie, the Bessie, Gotham and Independent Spirit Awards, NYSCA grants, a Guggenheim Fellowship for Filmmaking, and Drama Desk nominations.

Our available upcoming four-week slots are: 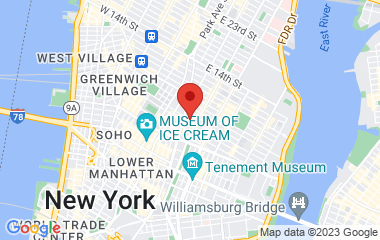 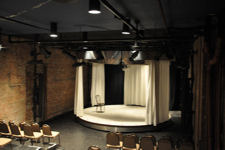