With gorgeous windows and hardwood floors, the space is equipped with risers, 10 track lights and 8 stage lights.

Access Theater prides itself on its reputation as a premier producer in the independent theater scene, as well as one of the most affordable, lovingly maintained theater houses in New York. The New York Times describes Access as "one of the theaters to pay attention to in downtown New York". Access Theater has served as host to an impressive roster of theater artists and productions, from the Working Theater and Fringe NYC to Fiasco Theater's Cymbeline and Bedlam's acclaimed premiere productions of Hamlet and Saint Joan.

Our over-two-decades long history is rich with the early works of then-unknown theater artists, artists now recognized and respected for the contributions they have made to modern theater. Stephen Belber, Brian Dykstra, David Johnston, Aasif Mandvi, Michael Hollinger, David Foley--these playwrights all got their start with works produced by Access Theater.

Access strives to become the most affordable theater in all five boroughs for performing artists and audiences. With greater financial resources, Access will remain a supporter and promoter of new and innovative works. We will take great pride in being a jumping-off point for the next wave of performing artists in New York. The only way we can continue to attract talent and keep audiences coming to the theater is by making it affordable on all ends.

COLORED BLOCKS = NOT AVAILABLE Click on open time blocks to create a space request.
Space requests must be at least 1 week in advance.
Rental must be for at least 4 hours 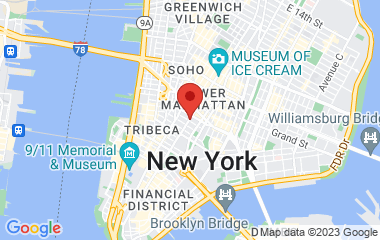 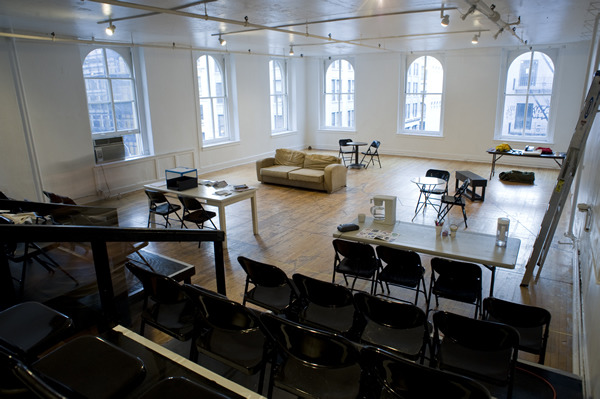 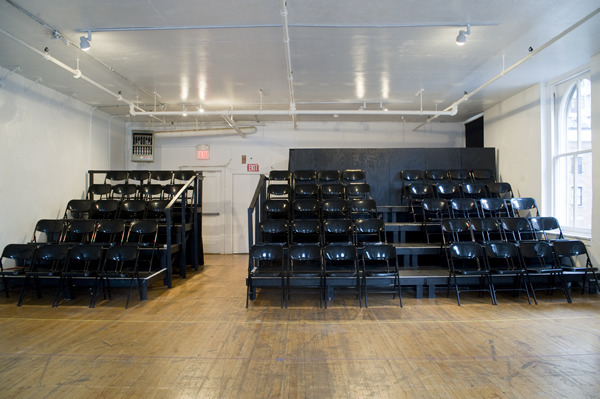