The Manhattan Supreme Court, located at 60 Centre Street, was designed by Guy Lowell of Boston in a classical Roman style and opened in 1927. The granite-faced hexagonal building has a broad set of steps that sweeps up from Foley Square to a massive Corinthian colonnade covering the front of the courthouse.

The building is topped by an elaborate 140 foot long (43m) triangular pediment carved in bas-relief set into granite. The pediment by Frederick Warren Allen includes three statues: Law, Truth, and Equity. Its mass and scale give the building the appearance of a temple. The Courthouse replaced the former New York County Courthouse on Chambers Street, known as the Tweed Courthouse, and was designated a New York City Landmark in 1966.

The rotunda and second floor hallways are available for approved functions. They measure 5,832 square feet and can accommodate up to 600 standing or 300 seated guests. The exterior terrace, located atop the elaborate front staircase, can accommodate a maximum of 300 standing guests. 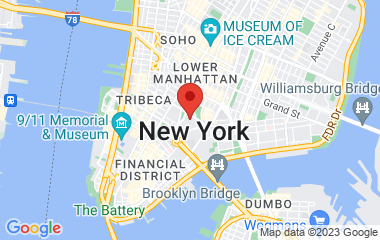 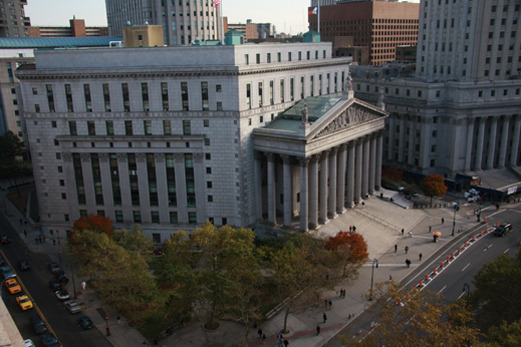 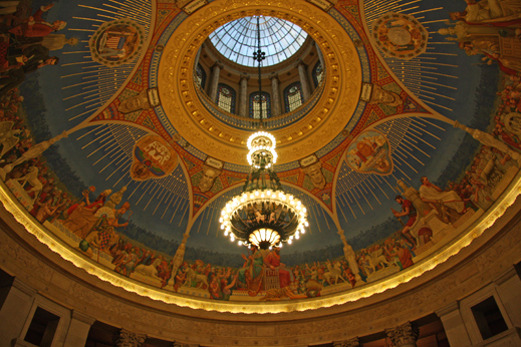